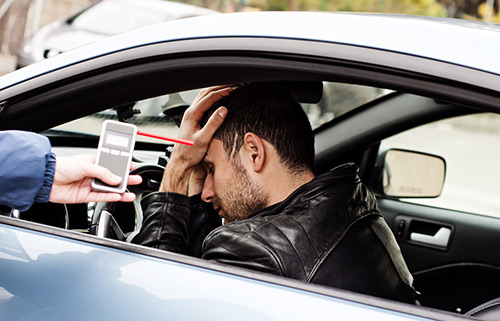 Field sobriety tests are usually the first things that are asked for after being stopped by an officer for a possible DUI in Ohio. Failure of these tests can lead to you being asked to take a breathalyzer or blood test to determine your Blood Alcohol Concentration. Even if you refuse to take those tests, an officer can still arrest you if he determines via his own experience and judgment that you have been operating a motor vehicle while intoxicated. However, a Columbus DUI lawyer can call into question the accuracy of these tests and whether they alone can prove that you were indeed too mentally impaired to be driving.

The two most common and accurate field sobriety tests are ones asking you to walk in a straight line and then turn, and also following a pencil with your eyes that is in the officer’s hands. The officer is looking for very specific things that he must record, including whether you step off the straight line, as well as whether you use your arms at all for balance. With the pencil test, the officer is looking for a twitch within your eyeball that you may not even be aware of. If the officer does not record all findings correctly, your Columbus DUI attorney can use that as part of your defense.

There are other field sobriety tests that are also used in the state of Ohio, including touching your finger to your nose and a one-legged stand. However, some experts feel they are not as reliable as the walking and turning and pencil test. Also, many feel that these tests alone may be enough for an arrest, but are not enough for a conviction in court and need to be used in conjunction with chemical testing when presented as evidence. The officer should also inform you that you are not required to take these tests and if arrested anyway, refusing to take them cannot penalize you in any way.

The methods used to determine intoxication, as well as whether proper procedures were performed, are often called into question by a DUI attorney in Columbus and is why many lawyers recommend that you plead not guilty to DUI charges. An admission of guilt and a subsequent conviction can give you a permanent criminal record, as DUIs are not eligible for expungement in Ohio. Hiring an experienced DUI lawyer in Columbus may be the best defense to this criminal offense.