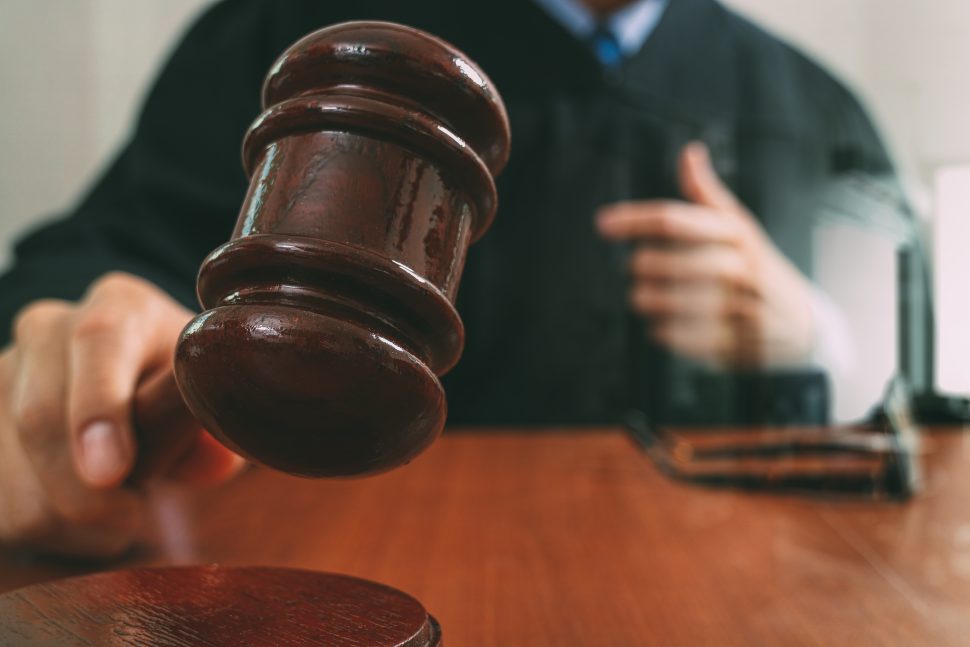 A misconduct complaint by the Disciplinary Counsel of the Ohio Supreme Court was filed August 1st against Franklin County judge Monica Hawkins. The complaint is in relation to Judge Hawkins pleading guilty to operating a vehicle while under the influence of alcohol or drugs (OVI) this February.

Judge Hawkins was arrested on January 31st after Pickerington Police received reports that a vehicle was serving on State Route 256. Dashcam video from Hawkins’s arresting officer shows she had issues walking, talking and keeping her balance during field sobriety tests. She then refused to comply with a breathalyzer test when asked. Officers then obtained a warrant to test her blood at the nearest hospital, but staff informed police Hawkins had to be restrained to even attempt to obtain a sample.

The tests revealed Hawkins had a blood alcohol concentration (BAC) of 0.199 after her arrest, which is nearly two and a half times the legal limit of 0.08. As a result, Hawkins pleaded guilty to OVI in February and was sentenced to 90 days in jail. 87 of those days were suspended and Hawkins completed the last remaining three days in a residential driver’s intervention program (DIP).  In addition, she was fined $370 and had her driving privileges restricted.

Now six months later, Hawkins must address the Disciplinary Counsel’s complaint which states she broke the following provisions of the Code of Judicial Conduct:

Judge Hawkins must resubmit a response by August 23 or face discipline pursuant to the rules of the Government of the Bar in Ohio.