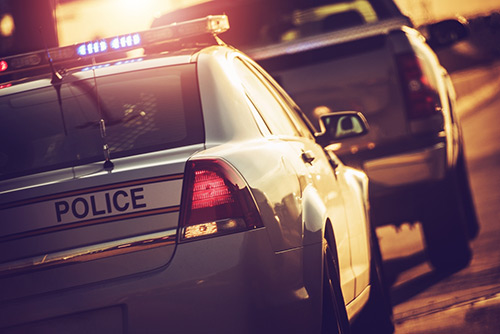 A breathalyzer test is the most common and convenient way of testing what a person’s Blood Alcohol Content is when suspected of drunk driving across the country and Ohio is no exception. It is a preferred means of testing due to its use at the scene of a DUI and the quick results it records. However, the accuracy of these tests have been brought into question in recent years and your Columbus DUI attorney may question its accuracy when defending your case.

While blood and urine tests may also be given to determine intoxication (these tests work well for detecting drugs, something breathalyzers cannot detect), you have no choice which test is administered, as that is at the discretion of the officer. However, there is a possibility due to sheer physiology that a breathalyzer test (and other tests) may not give correct results. The legal limit Blood Alcohol Concentration in Ohio is .08% and anything above that can result in an arrest.

However, it is thought that women’s bodies metabolize alcohol differently than men’s bodies do and because of this, the results cannot be considered blanket for everyone and an experienced Columbus DUI lawyer may bring this up in court. In addition, there is also some question as to the difference of measuring the concentration in alcohol in the blood as opposed to the brain, as it is alcohol in the brain that can impair your mental capacity to drive safely.

How BAC tests are performed is something else you DUI attorney in Columbus will investigate. Was everything done according to procedure? Was the breathalyzer calibrated correctly and as often as it should be and were strict records kept on this matter? And, were the devices used approved by the state? The two types of breathalyzers approved for use in Ohio are called the BAC Datamaster and the Intoxilyzer 5000. All of these things have a bearing on the outcome of your case and can decide whether you will be acquitted or not. This is another reason many lawyers recommend pleading not guilty in DUI cases and fighting against a conviction since there are various ways to defend a DUI case.

Remember, whether it is your first offense or whether you have been charged with DUIs in the past, a conviction can have a devastating effect on your life as well as the life of your family. For the best defense possible, call a DUI lawyer in Columbus today for the help that you need.